I have an excellent video for you on this topic my one of my favorite authors Richard Jordan. His ministry is very similar to mine as to what we both believe. We are both against the denominational Church and the Roman Catholic Church which is really just a denominational Church. And not all Roman Catholic churches speak the same thing. European churches are much more strict than the churches in the United States. Comments are welcome on this issue.

I have a video for you today about this issue from Richard Jordan and I think you will enjoy it immensely. Israel and the body of Christ He is a teacher of scripture I highly endorse as he rightly divides the word of Truth. 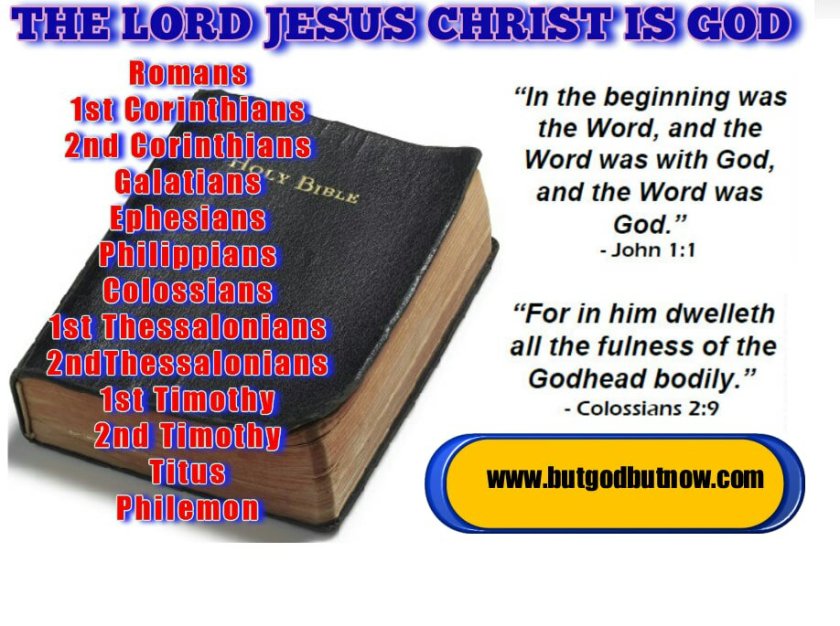 Chalkboard teacher Richard Jordan teaching this morning on the greatest mistake the church has ever made. I highly recommend this teacher and I think you will enjoy his teaching Style.

Since the Roman Catholic Church began they have accumulated myth maker teachers that have turned people’s ears far away from the truth and turned aside to fables of their own making. Part of their Fable telling is from their catechism. Then look at their boastful chests as they say they are the oldest Church in the world. Isn’t Pride from the Devil? Paul said, that the only boast he had was the Cross of Christ in Galatians 6 20. Then the Catholics have their fantasy of the church beginning at Pentecost. I have a video for you about that today by Richard Jordan who detests the denominational Church as much as I do. In the future I will bring you more off of you fantastic world of Roman Catholic mythology.

I have a video about spiritual Israel which many of the church are claiming. The video is by Richard Jordan . You might want to check out our chart as well. More coming on this subject soon.

Did you know that Jesus Christ spent more time talking about hell then he did it on heaven? Richard Jordan did and just for you He is preparing a Trip through Hell. Perhaps you had better know The alternative To eternal life in Jesus Christ. 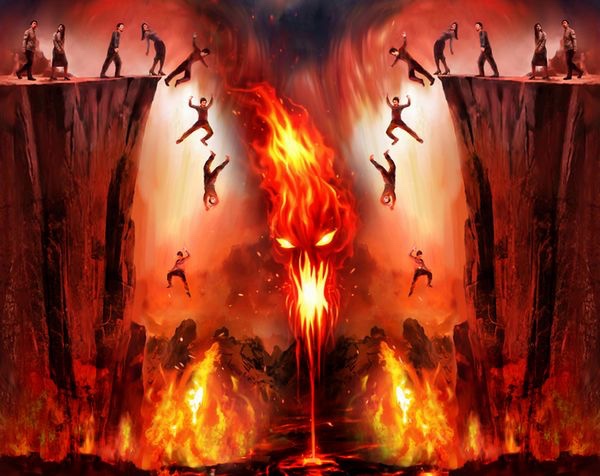 Richard Jordan This is one Bible teacher I enjoy and here he is with his favorite chalkboard. I could listen to Richard day and night. Please enjoy this video presentation. 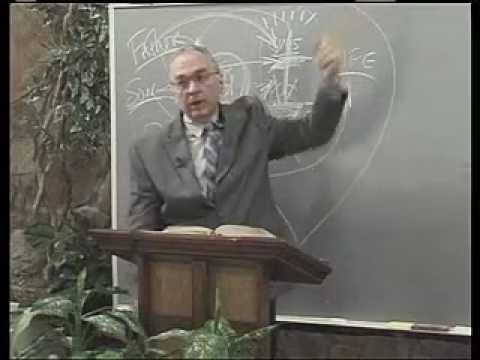 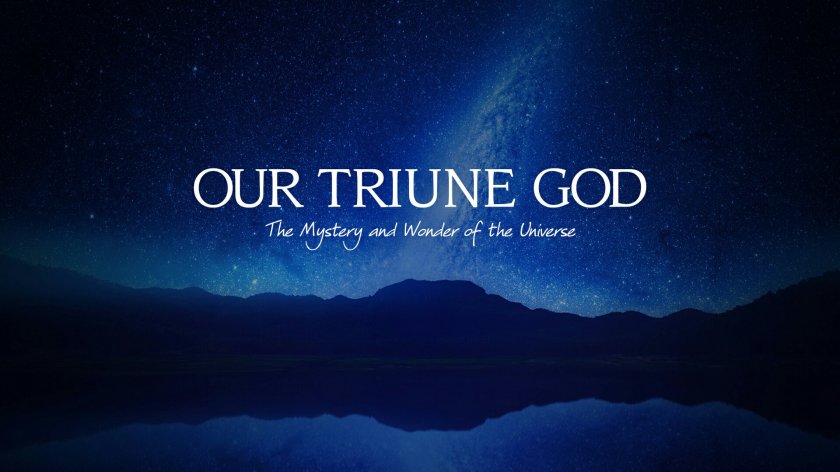 One of my favorite Bible teachers is Richard Jordan and he has an absolute must see video especially for Christadelphians, Unitarians, and the Jehovah’s Witnesses. The video is on the Triune God. It will make you a believer. 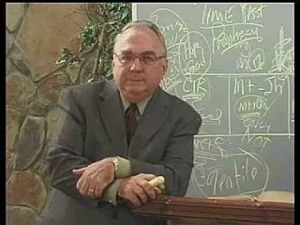 Both Les Feldick and Richard Jordan teach the Bible well. Each of them uses a chalkboard to teach. Both men are dispensationalists as to their theology. Each of them rightly divide the word of Truth. As I do, they each state that the majority of the Bible was written to Jews. In the Old Testament, with the exception of Jonah and Nahum, the audience was the Jewish Nation. Jonah and man were written to Nineveh. In the New Testament Matthew through Acts and Hebrews through Revelation were written primarily to the Jews. These are all written for the body of Christ’s learning. But for the doctrine of the body of Christ can only be found in the Pauline Epistles from Romans through Philemon. These books teach the doctrine of the body of Christ. Throughout his entire lifetime Jesus Christ was under the law until the cross. If righteousness came through the law, then Christ died in vain. The law was our Schoolmaster to bring us to Christ but after Christ is come we are no longer under a Schoolmaster or the law of Moses. This is a Doctrine that both of Les Feldick and Richard Jordan teach. They are great teachers. So many of the church age have a difficult time rightly dividing the word of God. Peter’s gospel was largely to the Jews as Galatians 2:7-9 proves. At the end of 2nd Peter, Peter admits that what Paul said was difficult to understand but it was scripture. On the other hand Paul was the apostle to the Gentiles. Paul preached a Heavenly Kingdom whereas Peter preached an Earthly Kingdom. If you read through this website on the category of the body of Christ/ Israel you will have a greater understanding of what Les Feldick and Richard Jordan teach along with myself.

After the one baptism of Ephesians 4:4, a great Bible study teacher by the name of Richard Jordan will provide the answer in a video that I have for you here. I think that after you hear Richard Jordan speak you will hear the Holy Spirit directing him to the answer.

Who was Peter’s audience here? Who is the them? Men of Israel and it is often mentioned in Acts 2 so you would have a hard time missing it. Peter was an apostle sent to Israel by Jesus Christ- Matthew 10:3-6 and Acts 11:19. He was not speaking to Gentiles here. We have to remember to keep scripture in its context. And who the intended audience was.