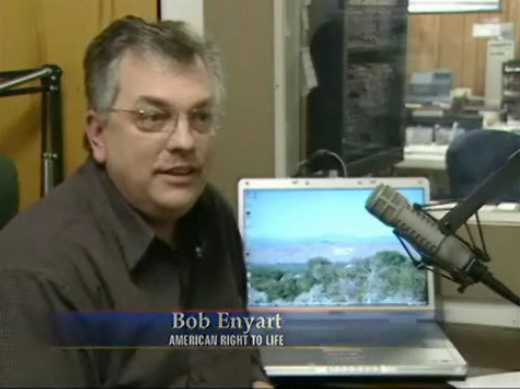 I have a conversation between Bob Enyart and a woman calling in about AIDS. How do you think Bob handled this woman? It almost sounded like me with a Christadelphian. They don’t know what a conversation is. Here is the conversation. Please feel free to comment on his style. 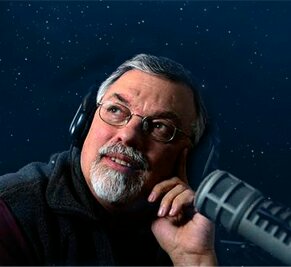 Bob Enyart is the pastor of Denver Bible Church in Colorado and he has a live radio show every day. He used to be on television many years ago and to say that he is a conservative Christian would be an understatement. Many years ago I used to watch him on television and I liked what he had to say but I didn’t like how he said it. The Bible tells us not to add to or take away from the word of God. 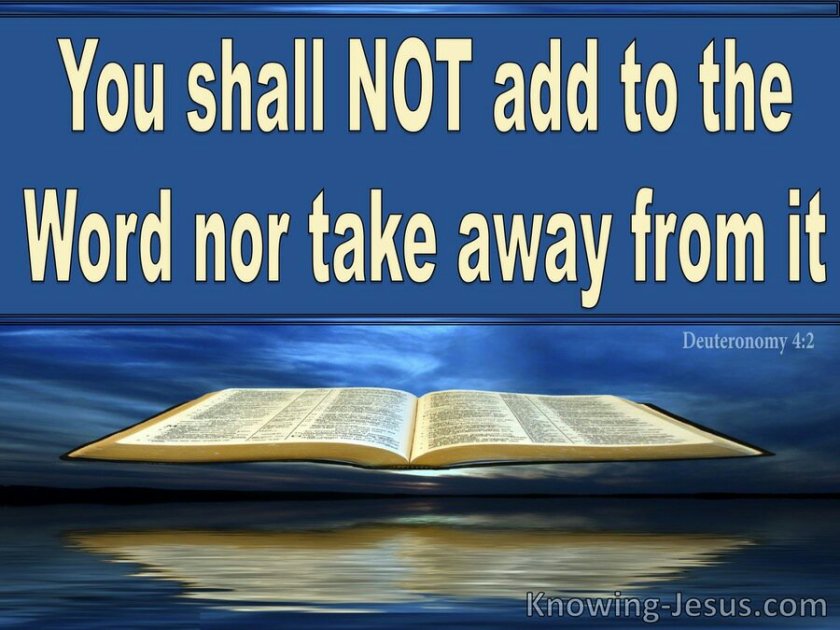 In describing homosexuals this pastor uses derogatory terms which made me feel quite uncomfortable. I believe in teaching the word of God and homosexuality is an abomination in the eyes of God and worthy of death in both the Old and the New Testament. What many Christians do not know or realize is that if they support homosexuality they too are worthy of death according to Romans 1:32. What I do not like about Enyart’s teaching is on the derogatory terms he uses to describe homosexuality. When I teach on this subject I use what God’s word gives me to teach. I don’t go beyond that. I have witnessed to homosexuals before but I do so using the word of God and no further. Paul warns us about going Beyond the word of God. I am also Keen to listening to the Holy Spirit as to when I should stop. I believe that whenever I stop the Holy Spirit continues in His own way. My only offensive weapon in dealing with homosexuals and lesbians is by using the sword of the spirit which is the word of God. In the future I will add a video or two about Bob Enyart’s teachings and allow you to draw your own conclusions. We are called on to preach the word and that means the word of God. Using derogatory terms does not help the person we are intent on helping.