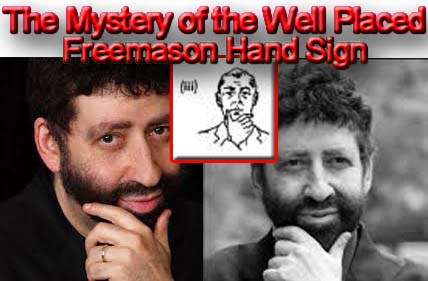 Take a tablespoon of Kabbalah, sprinkle in a generous portion of Messianic Jew, add a touch of Freemasonry, And a dab or two of extra biblical revelation and you have the disastrous Homespun recipe of Jonathan Cahn that he wants everyone to ingest. Where is the Alka-Seltzer? Why would he in the first place want to use the Kabbalah for us to understand Bible prophecy? Does not Bible prophecy respond to itself? Prophecies in the Old Testament have been revealed in the new. But now here comes Rabbi Jonathan Cahn promoting the heretic book The Harbinger and getting promoted by the extreme prophetic movement. What’s wrong with this picture? Cahn has already had many false prophecies which seems to fit in quite nicely with the extreme prophetic movement. 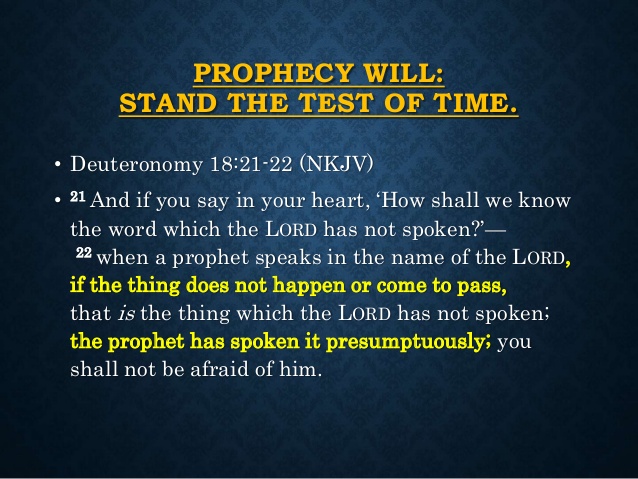 It is obvious that Rabbi Jonathan Cahn does not speak for God but whatever he says comes out of his own imagination. Woe to the foolish Prophets who follow their own spirit and have seen nothing- Ezekiel 13:3. Jonathan Cahn sure has made a Messianic mess out of this whole thing. He Blends in Biblical Hebrew with all his extra biblical revelation and makes a complete biblical disaster out of all of it. Rabbi, why not just study the Bible? He would probably answer me saying, I need all these extra biblical revelation to make sense of what the Bible has to say. Do not add to his words lest he reprove you and you be found a liar. And that is just what Jonathan Cahn is, A LIAR!

This site uses Akismet to reduce spam. Learn how your comment data is processed.